A Guide To Finding Wasps In Your Property 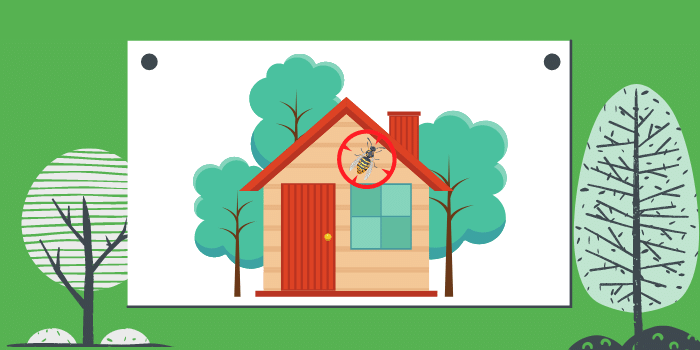 Common Paper Wasps are commonly found in Australia. In late springs, when the days get warm, the lifespan of wasps begin. The queen of wasps chooses a site and the rest of the wasps start building the nest. Wasps are most commonly found under window sheds and on lawn trees. You might start noticing the increasing presence of wasps when their sighting is near. Are you confused between wasps and bees? Looking for a pest control method to eliminate wasps? Let’s discuss everything regarding how to find wasps and get rid of them now.

Easy Ways To Find Wasps At Your Place

Honey bees and wasps look identical to us. Although both have talents to sting you, there are some identifiable differences between the two. Wasps have a slender body structure and have a shiny sleek waist area. While bees are round and are covered with hair all over their bodies. Bees are commonly seen near flowers, collecting nectar and pollen grains while wasps are commonly found around drinks and foods.

Wasps mostly reside in roof areas or voids between buildings, making it extremely tough to notice them. You can easily look for wasp nests in bird boxes, roof spaces, wall voids, garages, under eaves and shades.

The size of the nest depends on the season in which it is discovered. In late springs or early summers, the queen wasp stays busy in building her nest and gives birth to the primary generation of wasps. At this time, the nest is generally the size of a tennis ball. In warm summers new wasps give birth to the second generation and the size continues to get larger and can reach up to the diameter of a basketball.

Regularly inspect your lawn trees, near light fixtures, below fallen logs, cracks of buildings, behind shutters, mailbox stands and bushes. These are some common house places that attract wasps to make nests and breed.

Wasps continuously move throughout the day to bring food for the queen. You can easily notice wasp sightings as they follow the same path every day. By following their route you can easily detect their next home.

Looking For A Pest Control Service For Wasp Removal?

Wasp prevention is hard, especially when you do not have sufficient knowledge and skills to deal with it. In order to successfully remove and identify the wasp nests, hire an expert pest control team. In case you are suspecting wasps near your place, call us on 07 2000 4292 for best wasp pest control removal. Pest Control Woolloongabba is serving its standard pest control services for years in all areas of Woolloongabba, Australia. Our pest control team use safe methods of wasp removal that avoid any sting bites and prevent unnecessary future breedings.